When you’re sitting in your modern office building or driving your car on a hot sunny day, the use of air conditioning makes the conditions bearable, allowing you to enjoy your day at work or car journey.

While this is a major benefit of air conditioning, contrary to popular belief it was not originally invented for comfort! 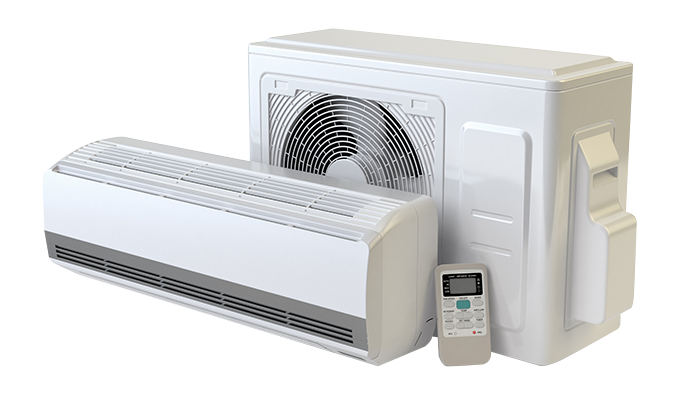 Our experts at Airedale Cooling have compiled a list of a few interesting facts about air conditioning which explains its popularity today:

1) The air conditioner was invented by Willis Carrier in 1902 to control the environment in a printing house in Brooklyn, New York.

His goal was to reduce the fluctuating heat and humidity in the building which was changing the dimensions of the printing paper, causing the print to be misaligned.

2) The first in-car air conditioner was made by Packard in 1939.

Unfortunately it took up half the space in the boot and there were no controls. In order to turn off the air conditioner, drivers had to stop the car, open the bonnet and disconnect it from the engine.

3) Movie theatres were quick to see the potential of the air conditioner.

Before air conditioning, the hot and sticky summer weather combined with the heat of an audience made going to the movie theatre unbearable. With the advent of the air conditioner the problem was solved; in fact, many people went to the movies as much to cool down as to see a movie.

This began the tradition of the ‘summer blockbuster’, and it made summer the most profitable season for the movie industry.

4) Before air conditioning made its debut, the ice trade was big business, as it was the only way to ‘refrigerate’ perishable goods. When the first air conditioners were sold, the output of the unit was described in units of ice. So, a 4 ton air conditioner didn’t mean that it weighed 4 tons, rather, that it provided the cooling equivalent of 4 tons of ice.

5) In spite of advancements in efficiency, air conditioning can be an expensive business. The US army reportedly spends over £12 billion a year on air conditioning in Iraq and Afghanistan. Tents and other temporary structures, even in remote locations, are often air conditioned, and so this cost includes fuel, transport and security to these bases.

6) The Sun Belt in the US was relatively sparsely populated before the advent of the air conditioner. Since the 1960s there has been a rapid population growth as people seek out the mild winters and extended summers of this region. Las Vegas, as it is today, couldn’t exist without it.

7) The computing industry couldn’t survive without air conditioning. From the production of microchips to the climate control of data centres, air conditioners are vital to this industry.

In fact, the modern applications of air conditioning are so varied and vital that without it, we would be living in a very different world. Pharmaceutical developments and production rely on it, and the food industry uses it to process and transport food goods that feed a world population of 7 billion. Industries from mining and textiles to nuclear power and telecommunications, all rely on air conditioning.

Here at Airedale Cooling, our expert team provide professional assessments and maintenance checks on all types of commercial air conditioning systems. Our thorough service gives customers a detailed assessment of their air conditioning units regularly throughout the year, checking for any possible problems before they become a costly issue. Simply contact us today for further information or to book an appointment.