As the world becomes more environmentally conscious, steps are gradually being taken to minimise the negative impact we’re having on the planet. As rainfall decreases, the risk of wildfires increases, thus releasing even more carbon dioxide into the air. As the Arctic warms up, it could cause long-frozen methane gas to be released into the air, in turn, this could heat up the planet considerably faster than carbon, causing more harm.

Much like many of the aforementioned issues, negative effects on the environment have been caused by man’s inventions, and that includes conventional air conditioning systems. As the world continues to warm up, we turn the air-conditioning on, and that’s the start of a never ending, potentially dangerous cycle.

However, research which has been published in the Nature Communications journal suggests that we have the potential to modify air conditioning units, giving them the capability to pull in carbon dioxide as opposed to emitting it.

Using the latest developments in technology, AC units in homes and in the workplace will not only remove a certain amount of carbon dioxide from the air, but it’ll even transform it into fuel for powering cars and other vehicles that are becoming increasingly difficult to electrify. The concept, known as ‘crowd oil’, is still in very early development stages and still faces several problems before it can be put into general circulation for public use. Despite this, calls are being made to speed up the process as millions of people around the world are desperate to make a considerable, worthwhile change.

Air conditioners are excellent for providing instant relief from unbearable, scorching heat, and although they only seem to give out cool, refreshing air, they also give off a remarkable amount of heat. Geoffrey Ozin, a materials chemist at the University of Toronto and coauthor of the paper which contained the new research, said: “when you run an air conditioning system, you don’t get anything for nothing…if you cool something, you heat something, and that heat goes into the cities”, thus accelerating the heat island effect. 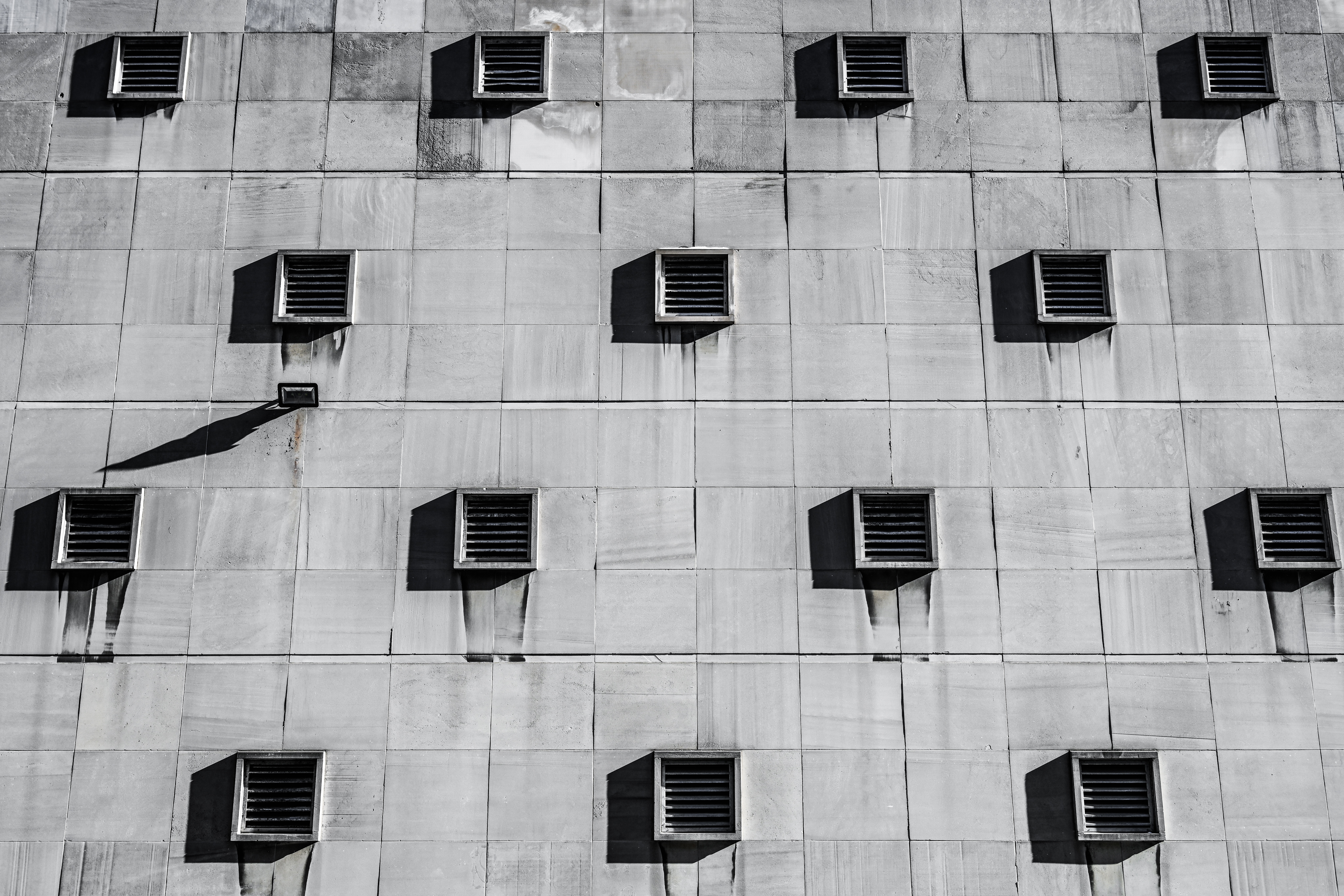 ‘Heat island’ is a term used to describe built-up urban areas that are hotter than rural areas close by. The annual mean air temperature of a city with a capacity of around 1 million people can be between 1-3°C warmer than surrounding areas. In the evening, the difference can even be as high as 12°C. During the summer, the demand for energy increases as people turn on their air conditioning units in a bid to cool down. This therefore increases:

The adaption of air conditioning units

In order to adapt an air conditioner to capture carbon dioxide and transform it into fuel, an extensive overhaul of the components is needed. This prevents universal devices from being bolted onto existing units by members of the general public. Firstly, a filter will need to be incorporated that would absorb water and carbon dioxide from the air. An electrolyser will also be needed to strip H2O of its oxygen molecule to get H2 instead. This would then need to be combined with CO2 to get hydrocarbon fuels. According to Ozin, this means that “everyone can have their own oil well, basically”.

R32: What is it and why is it beneficial?

R32, otherwise known as difluoromethane, is a molecule which is used as a refrigerant. This refrigerant has zero ozone depletion potential (ODP) with a global warming potential (GWP) index which is approximately 675 times than that of carbon dioxide (based on a timeframe of 100 years). Despite R32 being classified as A2L (slightly flammable), it could potentially be a very low GWP substitute for more conventional HFC refrigerants – making it far more environmentally friendly.

Difluoromethane is being widely used in both residential and commercial air conditioning systems across China, Japan and India, mainly as a substitute for R410A – a zeotropic mixture of difluoromethane and pentafluoroethane.

By substituting R410A for R32, we’re helping to make the use of air conditioning more sustainable, ensuring the impact on the environment is kept to an absolute minimum regardless of how often we use it or how long we keep the air conditioning system on for.